Z CAM is a camera brand created by a team of innovative and creative people dedicated to develop high performance, state of the art imaging products and solutions.

A number of top commercials, documentaries, TV series and feature films around the world have been shot on Z CAM E2. There is also an increasing trend of innovative applications leveraging on the unique capabilities and form factor of Z CAM E2, including but not limited to volumetric and underwater capture. 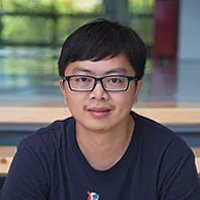 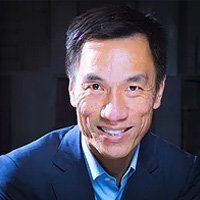 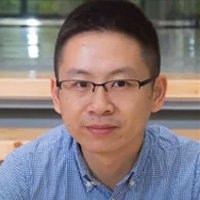 ​Z CAM is a product line created by a team of innovative and creative people dedicated to develop high performance imaging products and solutions. Read more

Disclaimer: All product features and technical specifications stated are subject to the sole interpretation and explanation of Shenzhen ImagineVision Technology Limited, and subject to change without notice.