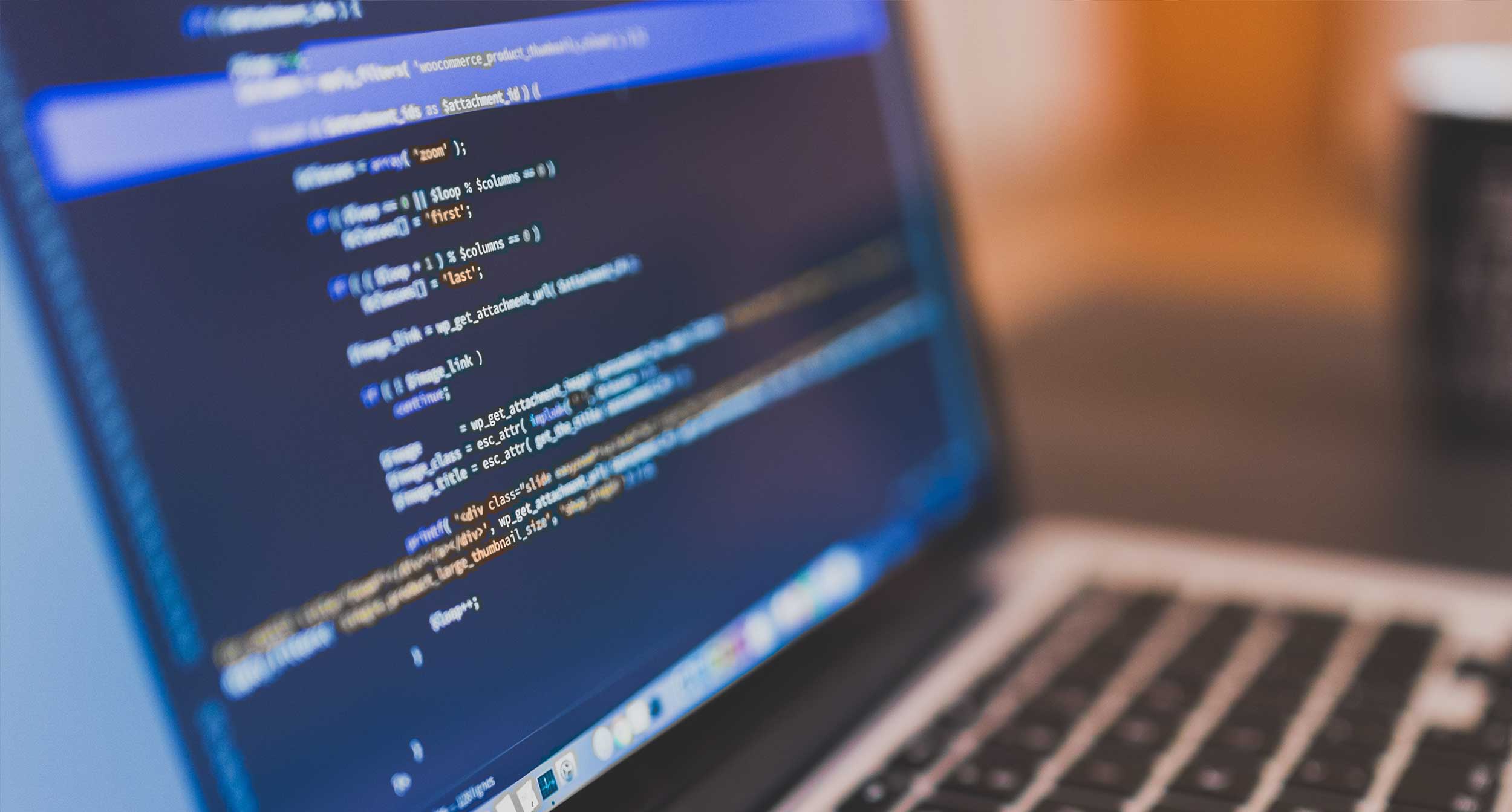 • Added new resolutions.
- note that for resolutions for instance 2800x2800 or 5K (6:5) require powerful GPU hardware acceleration to handle. In that case switch to CPU codec to continue.

• Live stream session can be started although camera is connected to other devices but camera control is prohibited.

• Preview can stay always on. Touch focus is enabled for preview.

• NDI/ Virtucal camera can be selected individually for each camera, and is now located in the System tab.

​Z CAM is a product line created by a team of innovative and creative people dedicated to develop high performance imaging products and solutions. Read more